MacBooks might not be the consideration among those who enjoy video games. However, the status quo is changing thanks to Apple’s efforts to improve Mac hardware.

It also helps that the overall popularity of MacBooks is growing. Video game developers realize this, and they go the extra mile to optimize their IPs for macOS.

Having said that, you have every right to be skeptical about certain video games and how they run on macOS. Expecting to play AAA titles in ultra settings is a far-fetched idea. On the other hand, you should not feel too discouraged either.

So long as you know how to clean your macbook to keep it in good condition, you should be able to run plenty of great games on it. What those video games are, you might ask? Well, the list below should give you the necessary information. 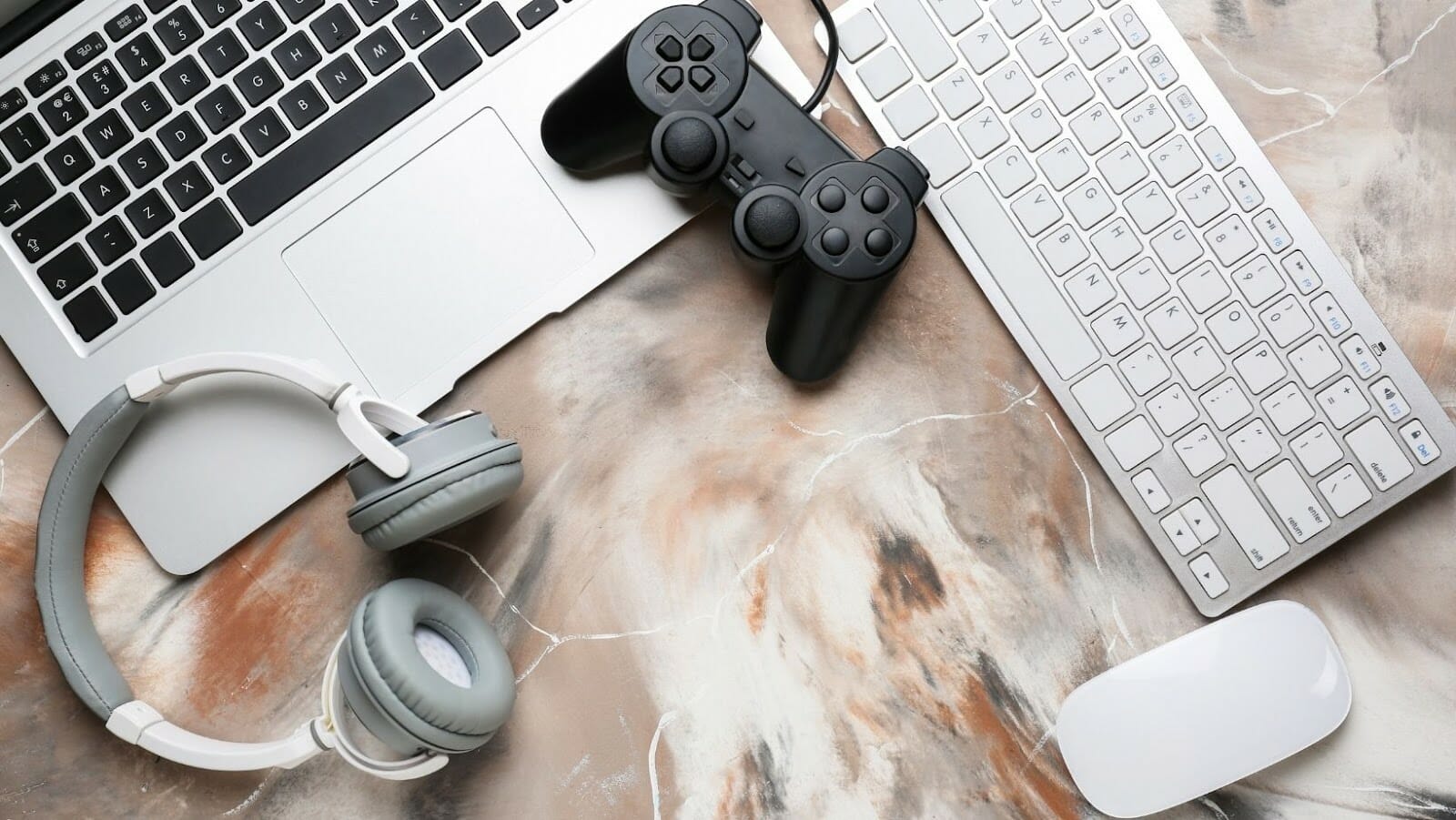 If you are an MMORPG fan, you should be aware of how the genre is doing these days. It has definitely seen better days, so it is natural to assume that the good days are behind us.

Giving up is not necessary, thanks to Guild Wars 2. The game that many forgot about is turning 10 years old this August, and the recently launched End of Dragons expansion proves that GW 2 has a bright future.

Whether you are looking for a casual or competitive approach to playing an open-world MMO, this game is the answer. There is no monthly subscription, and you can even try the base game for free.

Turn-based strategies are a lot of fun and more addicting than you expect. Telling yourself that you will do just one more turn is often a lie, as many players end up spending more time than they first anticipated.

Civilization VI has been around for a while now, and there are sentiments about how the franchise is desperate for the next installment. Speculations are there, and it feels like Civ VII is bound to be announced soon.

However, for now, you should be perfectly fine playing the current version. It has been updated, and there are a few expansions that introduced new content to keep things fresh.

Challenging games are not something that many players are interested in, particularly if they treat gaming as a casual pastime.

Nevertheless, there is a demographic that is always keen to take on new challenges in video games, and Cuphead presents one of the hardest systems if you consider recent video game releases.

It is easy to get fooled by the graphics. Visuals that represent old cartoons do not inspire a lot of confidence, but this is where you would be wrong.

Cuphead is quite punishing, and you will need to figure out the timing and various mechanics to overcome enemies and progress. So, if you are looking for a challenge, Cuphead should be one of if not the first consideration.

Minecraft is another video game that might not seem attractive due to its graphics, but it does not take too long to get used to the visuals and discover why Minecraft is so popular and successful.

Creativity and exploration are the two things Minecraft excels in, and the more you play, the better you become.

Educational games are quite common these days, and it is another side of Minecraft one often overlooks. From teamwork to fundamentals of coding, Minecraft can function as a catalyst to help you think outside the box more. 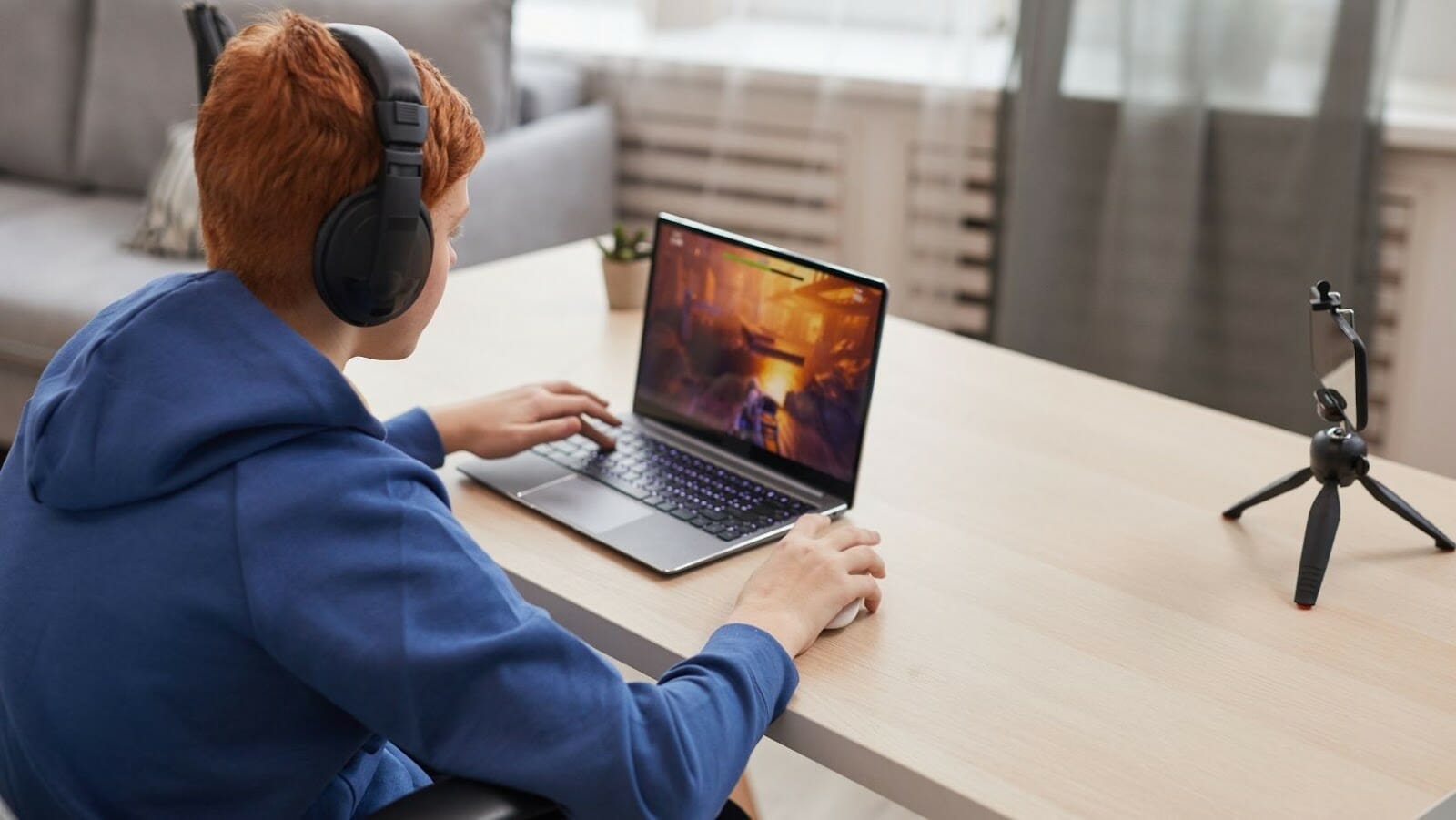 Greek myths are a source that should be used in the media more. Hades does an excellent job of it.

You play as Zagreus, a son of Hades, and do your best to escape the underworld. The beauty of this game is that you make noticeable progress with each attempt to escape. Early failures are not there to discourage the players. No, this ingenious system makes the game feel unique.

Voice acting, soundtrack, writing, replayability, combat system, interesting enemies, and great end game are, among other things, what make Hades one of the best games in the last couple of years.

Battle Royale is a genre that remains as popular as it was. PUBG is arguably the go-to title, and the franchise is doing quite well not just on computers but on mobile devices as well.

If you like to give it a try, do not hesitate and install it on your MacBook. The game is free, so you do not have to commit to it by investing money and feeling bad about not playing if you do not like it.

The problem with digital card games is that they are quite expensive. If you take a free-to-play approach, you will struggle to keep up with other players who have more cards and better decks.

Gwent is different in the sense that you do not have to overcommit to spend money. So long as you play it, even if casually, you should not have problems catching up and making competitive decks.

The game is based on Witcher III, one of the most popular and best video games of this century. If you like the Witcher universe and its characters, you should appreciate Gwent even more.